It’s been almost one year since we released our graphical overhaul demo! This demo was really big since not only did we redo a TON of assets, we also switched game engines to Gamemaker, adjusted story content, and addressed a lot of feedback.

We’ve been working hard on development since then, and decided to release an update to the demo with all of the improvements we’ve made! We hope you all enjoy it, and maybe find some requested features down below!

We recommend making a copy of your save files (the .sqlite files) in your game directory before continuing. There should be no issues, but we do upgrade the files in this release.

If you come across any issues, feel free to send us a Tweet or DM, message on the Discord Server, or shoot us an email. Bug reports and feature requests can also be logged here. 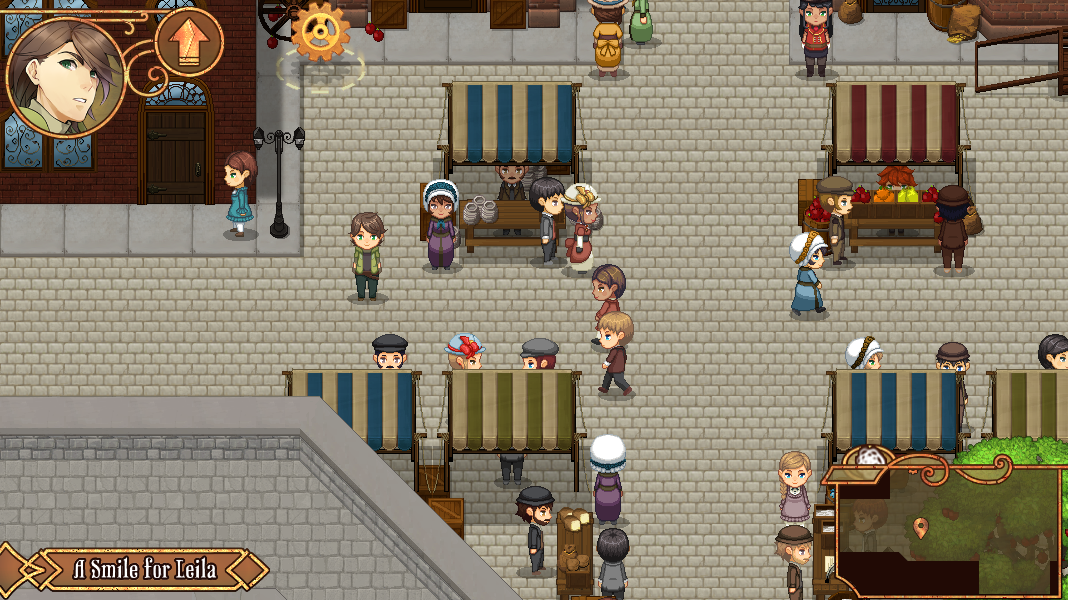 We often watch people who post Let’s Plays or do live streams of the game, and something we noticed a LOT was that people would often forget to use their status points they gained when levelling up.

Generally speaking, setting one or two points can make a very big difference in battle, so after going through a whole area, and then facing a boss, you might find yourself in a lot of trouble. In fact, lots of people failed when fighting the first boss battle because they forgot to set points.

Although we have a reminder in the main menu screen, it wasn’t enough, and we wanted to provide an unobtrusive way to remind you about it. So now when you have status points to spend, you will have a shortcut on the HUD to the skills screen beside the main menu icon!

Something that was highly requested was the ability to fullscreen the game. A big reason why we haven’t supported it thus far is that Gataela’s UI is not pixelated, while the game itself is. This means that either the pixel art is blurry or the UI is pixelated when scaling.

We took the first step to add this to the game, and it’s now available in the demo!

Please keep in mind this is more “experimental” and will be improved over time, but we hope that this will help those who had difficulty with the smaller windowed size of the game. 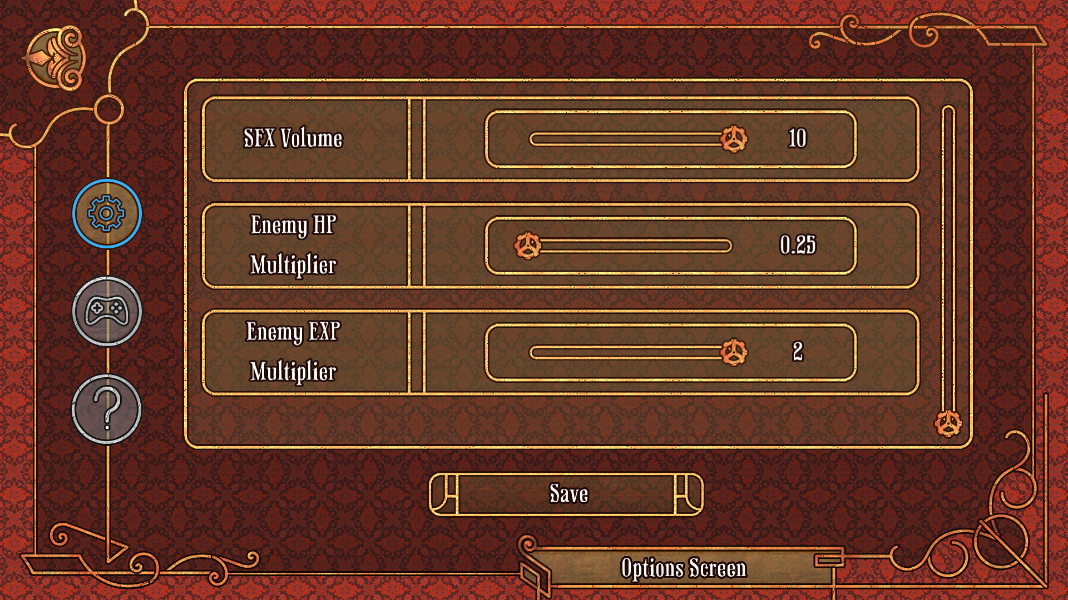 We’ve started to add difficulty options! Two options that are now available in the demo is “Enemy HP Multiplier” and “Enemy EXP Multiplier”.

If you’re finding turn-based battles take too long, try decreasing the amount of HP the enemies have. If you dislike grinding, increase the amount of EXP you get from battles! These options can be changed at any time while playing, so we hope you can tweak the game to your preferences! 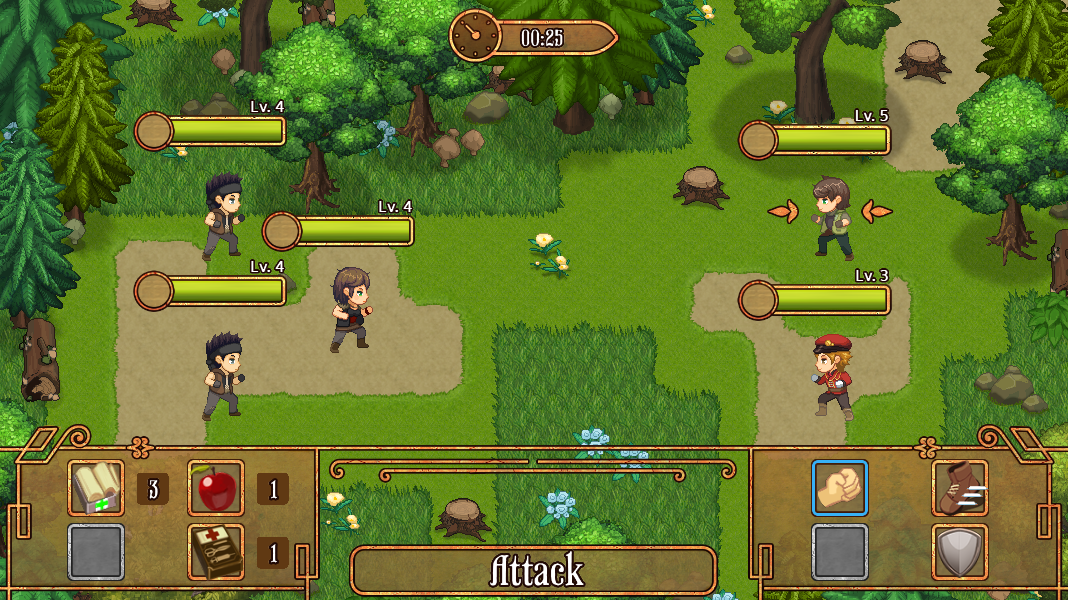 We have made a TON of battle improvements within this release such as displaying levels, adding criticals and misses, adding chances to fail escaping from battles among other fixes such as fixing the block and dodge skills, and how stats are used during battle!

Please see the release notes for full details on what sort of changes we’ve made!

Uncover schemes, investigate mysteries, and debate the citizens and nobles of Gataela!