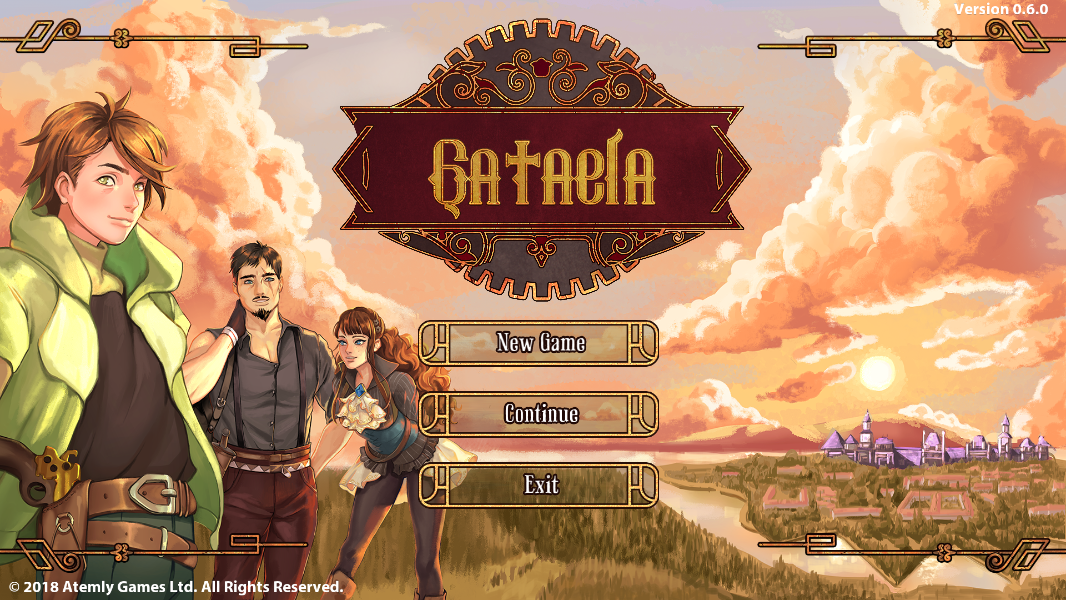 It’s been a while since our last demo update. This update focuses on addressing feedback from the last update, adding new assets, and some adjustments and improvements. See the change log for the full changes.

If you come across any issues, please log them here. For more dedicated support feel free to send us a Tweet or DM, message on the Discord Server, or email us.

Uncover schemes, investigate mysteries, and debate the citizens and nobles of Gataela!